I started taking photos at 16 after seeing the work of photographer Anton Corbijn.
In 1989, I launched “Le Club Watson”, the first indie music radio show in Dijon (France). In 1991, I started a free fanzine called FLR (Front de Libération du Rock) with interviews and photos of indie bands.
Between 1991 and 1997, I photographed hundreds of artists including Björk, Jeff Buckley, Sonic Youth, Blur, Oasis, Radiohead, Pulp… I was the official photographer for two venues in Dijon: La Vapeur and l’An-Fer where Basement Jaxx, Laurent Garnier and Daft Punk (sans helmet) made their debut in France.

I moved to London 1999 to pursue my career as a digital specialist in the not for profit sector. For a few years I produced Just Like Honey, an indie music podcast.
I contribute to magazines, fanzines and websites and I’m always looking for bands to photograph. 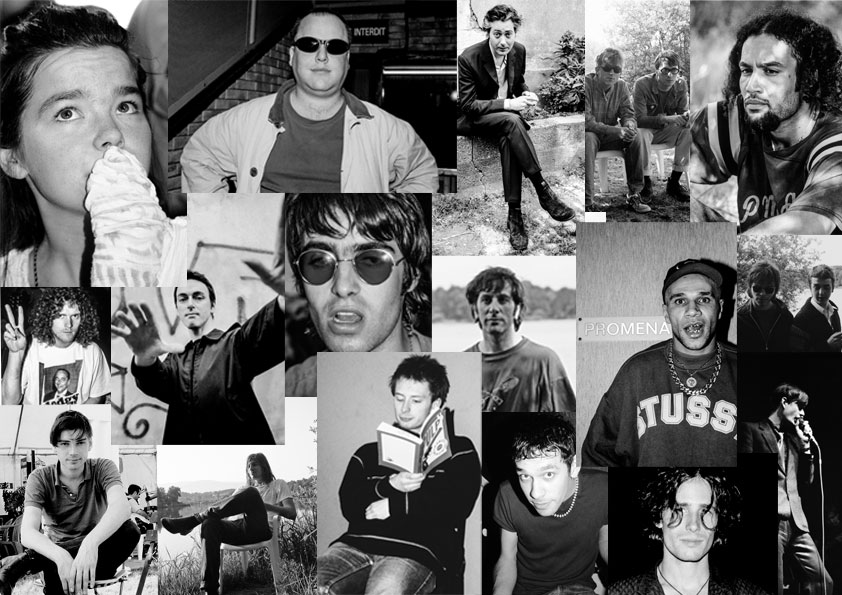 I work with musicians and artists. I am available for creative portraits.